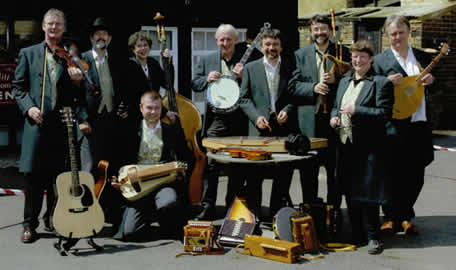 A musician since the late 70's, and a barn dance band leader since the early 80's, over the years I've played at a huge number of venues - village halls, barns, stately homes, castles, fields, English and Continental festivals as well as on, in and under the English Channel!

One of the few remaining specialists of the Four Stop One Row melodeon - the grand daddy of the accordion family - my instruments also include English and Anglo system concertinas, whistles, percussion and English bagpipes.

By the 1990's I had become very dissatisfied with agents who knew little or nothing about traditional music ('What kind of event is it?' 'Don't worry boy, just turn up - you'll be alright..'). It was all rather annoying - not only were clients not being given the best choice of suitable performers, we were often being sent out to play the wrong 'gigs'.

As I had the details of a wide variety of performers in the area, and knew their individual styles and speciality, I became an agent myself for a while, only representing and offering groups able and willing to work to the highest musical, professional and Health & Safety standards. 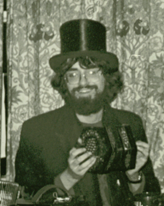 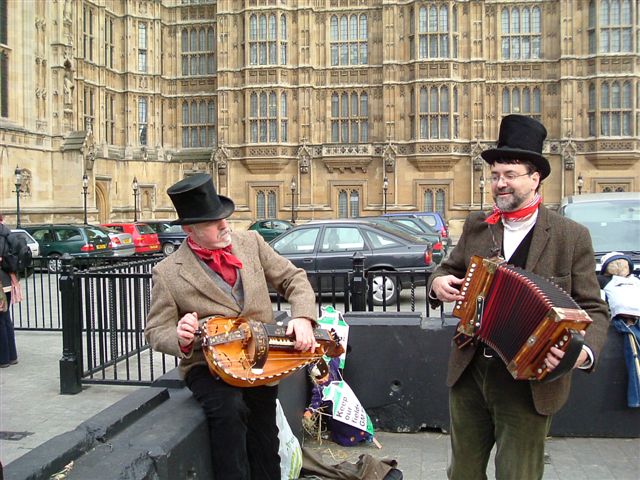 Increasing government red tape, and a semi-retirement to study through the Open University led me to give up being an agent – I now host this web site to showcase only the very best of the performers I've met over the last few decades – giving you the opportunity to book them directly! 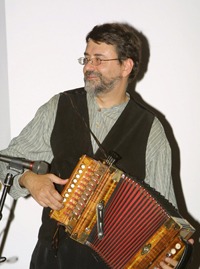 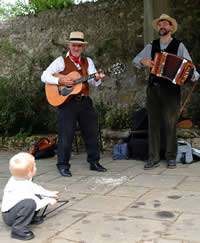 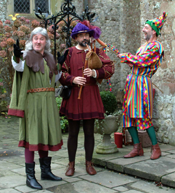 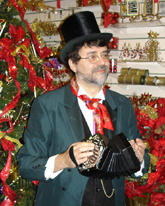 My own band, the Petteridge Light Orchestra is available for barn dances and ceilidhs where you want a guaranteed ‘fun' event for all to enjoy. Bands tend to know what they are worth and charge accordingly. Our aim was never to be the cheapest group; click here to see what previous clients think of us.